The Future Of Data In Banking

The Future Of Data In Banking 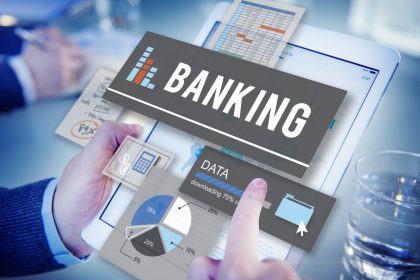 In the mid-90s, Bill Gates said that ‘banking is necessary, banks are not.’ This sentiment has deepened among the population over the last decade, with public opinion turning against banks after the financial crisis of 2008 and technology opening up a range of new options for financial management. This has enabled startups to enter the sector at an unprecedented rate, causing a high level of disruption. Apple, Stripe, and Square are just a few of the companies revolutionizing how we pay for things, while digital currencies and peer-to-peer lenders are opening up new funding avenues for startups and SMEs. In a recent PricewaterhouseCoopers survey of more than 1,300 financial industry executives, 88% said they feared their business was at risk to standalone financial technology companies in areas such as payments, money transfers, and personal finance, and 51% said they believe they could lose as much as 40% of their revenue to standalone FinTech firms.

What you can read next 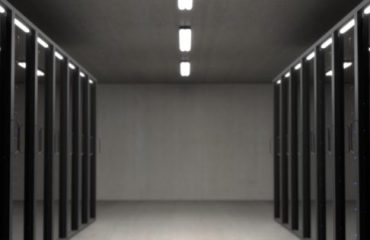 How AI and big data will transform banking in 2019